How is July here already? It seems as if the month of June flew by with a flurry of activities and things coming to an end. School finishing up, some graduations from one grade to another, the step from childhood to adulthood, anniversaries, birthdays - it was totes an exhausting month. But it’s all good. Cuz we all know as we close one chapter, finish one month - another one is right around the corner. So welcome July!

And of course today is super special because it’s July 4, 2018 - Independence Day. WooHoo! People are gearing up for one of the most festive and community inspiring holidays of the year and given that I love a good par-tay, what’s better than a holiday that brings people together? Parades will be kicking off in mere hours, houses are prepping for cook-outs and barbecues, coolers packed, blankets shook out, fireworks, Titos, burgers and dogs. Shaping up to be a fabulous day! 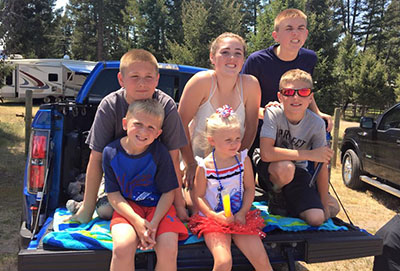 It got me thinking this morning. Independence Day. And really what an incredible thing it is that we are celebrating. And how that theme of independence is a common thread that not only binds us all together but how it is something that we celebrate individually and as parents throughout our entire lives. I feel like it’s worth a mention today, that it’s worth of moment of stopping to pause and savor.

A quick history lesson on the Fourth of July because if you’re like me, you forget things as you get older. Or, as my oldest male troll informed me this past weekend, if you’re not as smart as your significant other this serves as a quick reminder. The Fourth of July has been celebrated since 1776 as the birth of American independence. Back in 1775 when the Revolutionary War broke out, there were very few colonies that wanted total independence from Great Britain. Those who did were not highly looked upon. In fact, they were considered radicals. As the war progressed, however, more colonists were starting to think independence wasn’t such a bad thing, especially after sentiments expressed by Thomas Paine in his pamphlet “Common Sense” in early 1776. 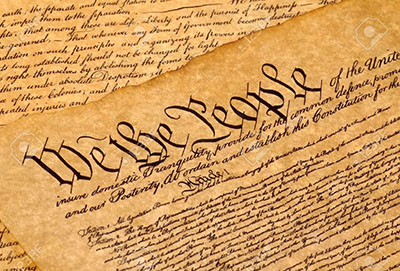 The Continental Congress met at what would later be called Independence Hall in Pennsylvania and a motion was introduced calling for the colonies’ independence on June 7, 1776. A five man committee was appointed to draft a formal statement that justified our break from Great Britain. The Continental Congress voted in favor of the resolution on July 2, 1776 and on July 4th,1776, the Continental Congress formally adopted the Declaration of Independence. The first annual celebration of the Fourth of July was held in Philadelphia on July 4, 1777. The Fourth of July became a federal holiday in 1870 and to this day, is a day that is celebrated much the same way as it was in 1776 - with pomp and parade, games, bells, bonfires and illuminations from one end of the continent to the other.

Independence In Our Life

Here’s what got me thinking. From the time that we are born until the time that we die, our independence is celebrated. Annually, we celebrate our birthdays. The day in which we were born, became an independent being from our mom. We celebrate when our children learn to crawl and walk because it gives them the independence to start to explore new things, brings them a step closer to the next chapter in their lives. We rejoice when they got on the bus for kindergarten, excited for the independence they are achieving in their growth as students. Driver’s permits and licenses are new found ways in which our teenage children become independent from mom and dad and drive off to hopefully make good choices. At the age of 18, our children are no longer dependents but considered independent, able to vote and considered an adult. 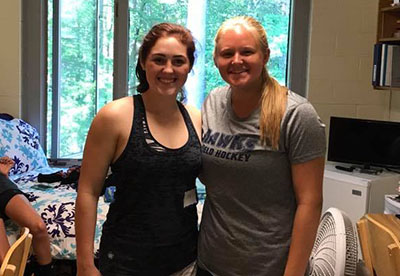 As parents and individuals, we go through our own stages of independence as our children do. Our children need us less and less as they go through the stages of growth and becoming an adult. And we go through a process of readjusting our own focus from being depended on to being independent and living our lives according to us - and not the needs of our children. Putting those babies on the bus for school - days that used to be filled with play dates and outings now are no longer and it’s amazing how quickly you manage to fill those days with other things. Rides to and from that are no longer needed and all of a sudden, your time is your own and you strike out independently, doing things and making plans that you’ve had on hold for 17 years. Yes, we celebrate our independence as much as our children do.

For me personally, both with the Fourth of July and in my own life, the celebration of ‘independence’ is crucial. Independence Day celebrates our political separation form Great Britain and this separation eventually led to the forming of the United States of America. We celebrate on this day to show our respect and our gratitude for the day when we gained freedom and we celebrate to show our love for our country.

And our day to day, year to year celebrations or recognitions of independence are every bit as important. As individuals I would like to hope that we are growing and evolving. Our roles change as we go through life and we are in one way or another striving for some sort of independence. And we celebrate those moments to show our respect and our gratitude for the time when we gained ‘freedom’. And we celebrate to show our love for the journey, for the accomplishment and our love for ourselves and our families.

So today, July 4, 2018, I hope you take a moment amidst all the celebrating to stop and pause. And recognize and honor what it is you are celebrating and why it is so important. And as your summer progresses and chapters end and begin, doors close and open, take a moment to stop and pause. Reflect on what was learned, where independence was gained. And recognize and honor the importance of those moments. Because it’s important.

Wishing you and yours a safe and happy Independence Day 2018! May your day be filled with pomp and parade, games and bonfires, burgers and Titos, family and friends!